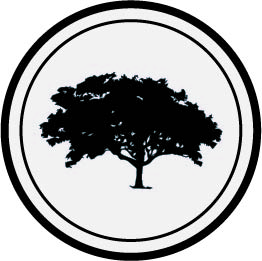 Steve Huynh is a Co-founder of the firm.  His vision was to create a resource for individuals and families to obtain easily accessible legal consultation.  His background allows him to understand both the complexities of the law, as well as the emotional and family dynamic involved in counseling the firm's clients.  Mr. Huynh advises his clients on legal issues, but also emphasizes how a case can affect one personally.  His primary practice areas include estate planning, wills & living trusts, family law, personal injury, general commercial litigation, and criminal defense.

For the last several years, he has represented a variety of clients including individuals, small business owners, and many others.  In 2017, Mr. Huynh served as lead counsel to conduct a civil, personal injury trial which resulted in a six-figure judgment for his client. 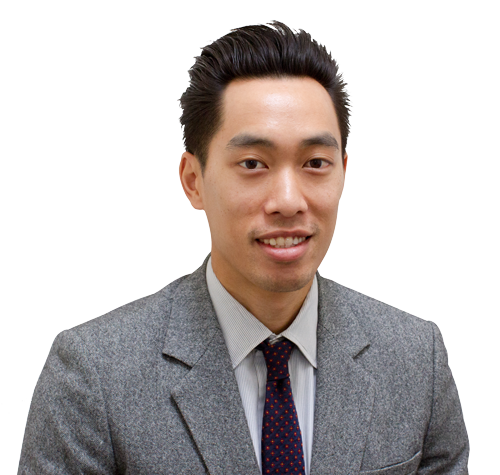 Brian Ngo is a Co-founder of the firm and head of the Business/Transactions Section.  He strives to present complex legal issues to clients in an easy-to-understand manner.  His top priority has always been to provide personal service to the firm's clients, and ensuring that their legal objectives have been fully accomplished.  Mr. Ngo has practiced law in the Bay Area for many years and across a broad range of areas, including business disputes/litigation, contracts, transactional matters, real estate, estate planning, and employment law.

Education and Professional Affiliations:
Mr. Ngo completed his undergraduate studies at The University of Washington, earning a major degree in Economics.  He earned his Juris Doctor degree from Seattle University with a concentration in Commercial Law.

Mr. Ngo has appeared and argued cases in nearly all superior courts in the Bay Area, as well as the First District Court of Appeals in San Francisco. He also engages the community as a member of the Vietnamese American Bar Association of Northern California. 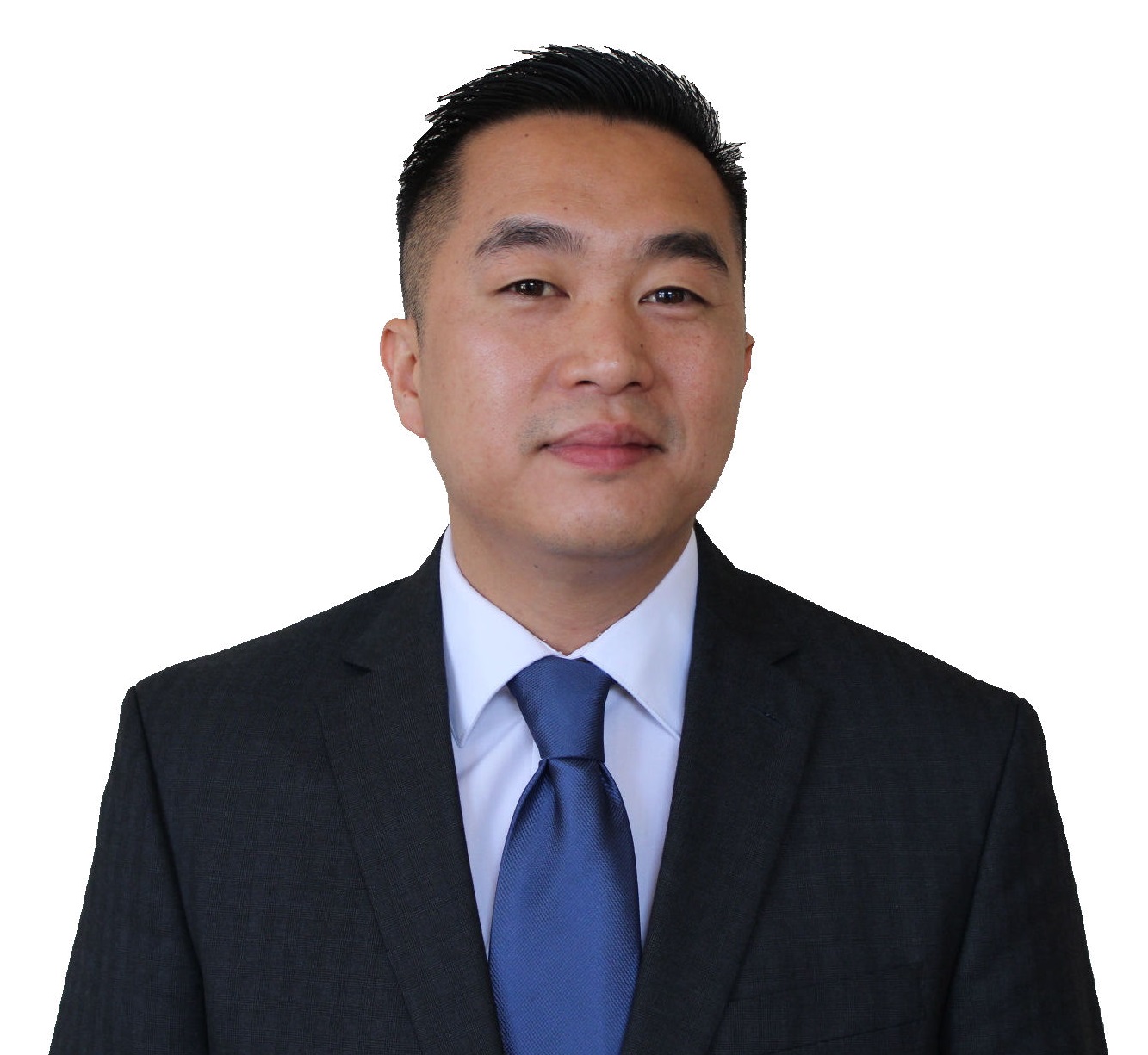 Lincoln Tran is the head of the firm's Litigation Section, handling a broad range of legal matters, including trial, commercial civil litigation, personal injury, and tort litigation.  As a former defense attorney, he has handled numerous matters at all stages of litigation.  In 2014, he conducted a two-week trial, resulting in a jury verdict for the defense.  Mr. Tran now brings his experience with insurance defense to advocate for those individuals who have suffered an injury due to a negligent third party.  His other areas of practice currently include small business disputes, family law, and criminal law.

Prior to becoming a licensed attorney, Mr. Tran served as a judicial extern for the Honorable Judge Peter J. Busch of the Superior Court of San Francisco, Law & Motion Division.  He also served as the Academic Chair of the Asian Pacific American Law Students' Association at U.C. Hastings. Mr. Tran was also involved with the Legal Aid Society, Workers' Rights Clinic where legal advice was given to low-income, working individuals.

Mr. Tran has a diverse, legal background and previously worked for several well-respected law firms in the Bay Area.  He has provided counsel for numerous insurance companies, retail companies, small business owners, and individuals from all walks of life.  He is a member of the State Bar and admitted to practice in all courts in the State of California.

"Brian represented me on two occasions in which my wife and I were sued. What I appreciated about Brian’s practice was his ability to offer a reasonable and predictable fee - he doesn’t nickel and dime for things such as emails and calls, and is flexible to meet to discuss matters wherever it’s convenient for me. He feels like my “personal lawyer,” even though he has other clients. His communications are easy to understand and give me the assurance that I’m receiving quality representation. My wife and I were sued for the first time after the purchaser of a luxury home we built apparently discovered construction defects. We faced liability in the hundreds of thousands of dollars, which caused a lot of concern and uncertainty. Through his representation, we won completely on summary judgment. Moreover, we retained his services for the subsequent appeal. Despite his acknowledgement that appeal work was new to him, I was confident in his abilities and knowledge of the case, and he provided regular updates on the case that gave me assurance throughout. We ended up winning the appeal in full as well thanks to Brian’s efforts. I have no hesitation retaining him for any future matters, or recommending his services to others."


"Steve Huynh is the best lawyer that you can trust with your case. I had worked with Steve on the case that was dealing with the county over the reassessment on my house. He spent times to go over the cases in detail and answered all questions timely through emails or phone calls. He built a solid case that lead to an amazing successful result. I was so lucky to get my case handled by lawyer Steve Huynh. If anyone who would like to look for a honesty, integrity and trustful lawyer to work with your case, lawyer Steve Huynh is the one."

Thank you! Your submission has been received!

Oops! Something went wrong while submitting the form :(